The troubled club awaits a tribunal decision over a tax bill totalling £49 million.

The troubled club awaits a tribunal decision over a tax bill totalling £49 million.

Founded in 1872 Glasgow's Rangers F.C. is, together with their cross-city rivals Celtic F.C, Scotland's most successful football team.

Despite their success on the pitch, the club had been accummulating important debts over the past years.

In 2011 Rangers was sold for just £1 million to businessman Craig Whyte, who was expected to clear the club's financial situation.

However, on 14 February 2012 a disputed tax bill totalling £49 million forced the club to appoint administrators to deal with the financial crisis.

The administrators, which said liquidation is unlikely, believe Rangers could be sold to a new owner in a position to ensure the club's financial viability. 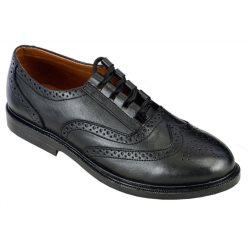 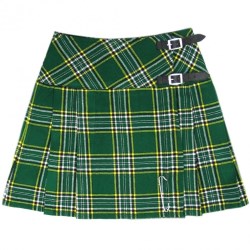 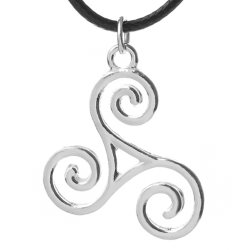 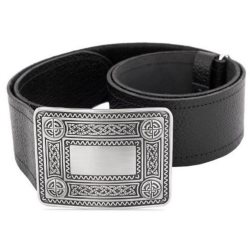