The Irish farming sector has suffered the greatest crisis since the foot-and-mouth outbreak after supermarkets and shops withdrew all pork products made in Ireland since 1 September 2008.

On 6 December 2008, the Food Safety Authority of Ireland (FSAI) ordered the recall of all Irish pork products dating back to 1 September after dioxins were found in slaughtered pigs thought to have eaten contaminated feed.

Any Irish pork products such as sausages, bacon, and even pizzas with ham toppings were taken off the shelves in 25 different countries as a precautionary measure.

The FSAI advice followed the finding of a contaminant in pig feed by a dioxin known as PCB at levels up to 200 times the safe limits.

PCBs are highly toxic chemicals that were banned in 1979 after it was discovered that the substance could cause cancer to people exposed to high levels of the contaminant for long periods.

Ireland's chief medical officer, Dr Tony Holohan, reassured the public insisting that the FSAI recall was precautionary, and that anyone who had eaten pig meat did not need to seek medical help as the dioxin was only dangerous if a person was exposed to it over a long period of time.

Health experts from different countries corroborated that there was no significant risk to consumers as it would take years of exposure to the contaminated substance to build up adverse health effects.

An investigation launched immediately by the Irish Government found the source of contamination to be in a machine from a company from Co Carlow which recycled food into pig meal.

The European Commission said that there was no need for an immediate ban on exports of Irish pork across the EU as Ireland had removed pork from the shelves and done "everything necessary."

Irish pork products were cleared back into the market one week after the recall but industry representatives described the week-long crisis as "an absolute disaster" for Irish pig farmers.

The president of the Irish Farmers Association, Padraigh Walshe, said this was the greatest crisis in Irish agriculture since the outbreak Foot & Mouth disease.

The Chairman of the Agriculture Committee at the Irish Parliament, Johnny Brady, said that consumption of pork in Ireland has returned to almost normal levels since the recall, but other countries still remain reluctant to buy Irish pork.

Mr Brady told that "the decline in value of exports is worrying" as "this is a vital outlet for Irish pork and any long-term reduction could have serious implications for the sector."

The pig farming industry is the fourth biggest sector in Irish agriculture. Irish pork exports were valued at about €368 million in 2007 with 129,000 tonnes exported to 40 markets worldwide.


Do you want to know more?

» The Irish Farmers' Associacion
» Food Safety Authority of Ireland
Share this with your friends! 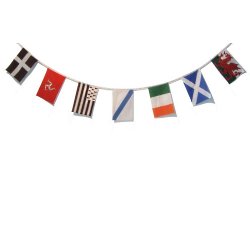 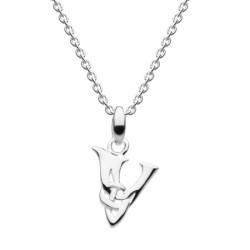 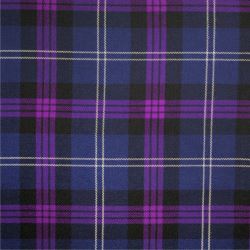 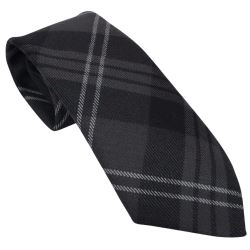 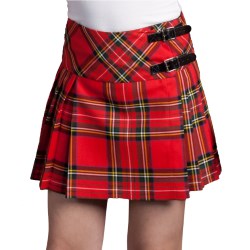 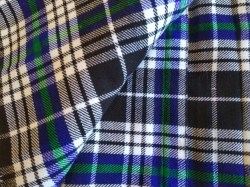